Toronto Trailblazers 2020: Caryma Sa’d is reinventing how to break down barriers in the justice system 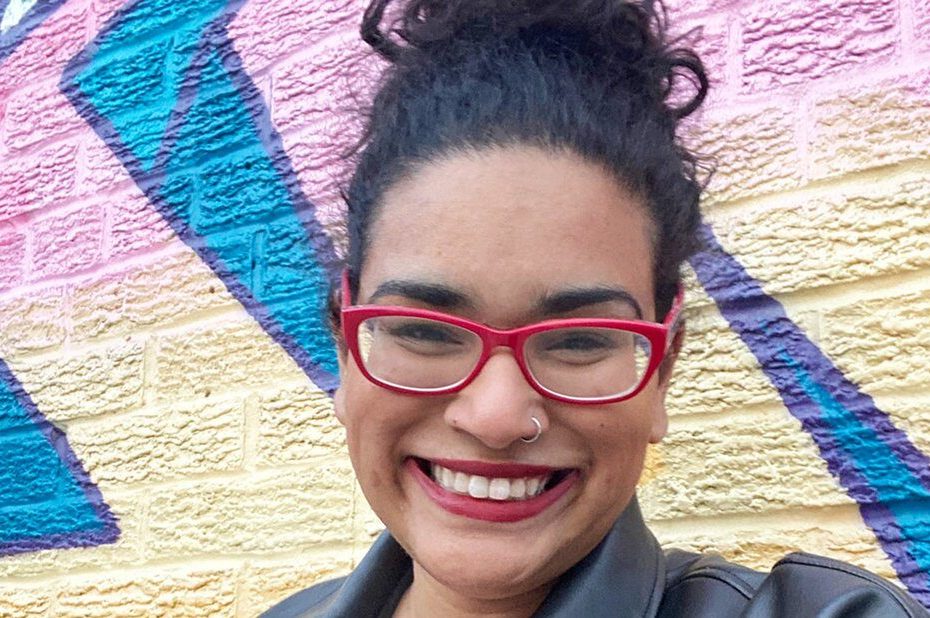 Of all the details in Caryma Sa’d’s already impressive resume, pro-wrestling aficionado is the last you’d expect to pop up. Chris Jericho is her all-time favourite. “He’s the master of reinvention and very good on the microphone.” Which is to say that he’s a little like Sa’d.

Pro wrestling is all about black and white, good-guy/bad-guy narratives. But there’s little that’s been straight forward about Sa’d’s trajectory in the legal profession as a tenants rights advocate and now pushing the boundaries for inclusiveness in the cannabis sector as executive director of NORML Canada.

“I’ve always been interested in legalization from a civil liberties perspective and social justice perspective,” she says.

Growing up in mostly-white Mississauga in the 1990s to a Palestinian father and Indian mother, Sa’d says the politics of diversity and identity have always been front and centre in her mind. “I blame my parents,” she jokes. Her father has “strong opinions.” Her mother was a practitioner of “radical kindness.”

As a woman of colour who also happens to be Muslim, Sa’d encountered some of the same feelings of inequity when she started her law career articling at one of Bay Street’s more noted boutique firms. The experience came with its perks, but it wasn’t always the most fulfilling. “You really had the feeling sometimes that you were the only person in the room. It was very formative.”

That turn led to what Sa’d describes as “an existential crisis” after she was called to the bar. She began to question her “cliché ideas about making the world a better place.” She found herself unemployed and used the time to sit in courtrooms watching cases. The experience reignited her desire to challenge the barriers to justice encountered by mostly poor, mostly underemployed people of colour – although, she admits to still struggling at times with the stress involved.

“It’s an adversarial system that delivers a particular type of justice and its not necessarily the most holistic,” Sa’d says. “There’s no magic wand. What’s considered fair is very subjective and the legal system itself has built-in systemic issues that go back to English common law that are not going to be easily undone.”

S’ad found that out in a real way when she ran for one of 40 seats on the Law Society of Upper Canada’s board of directors last year. It was against a slate of candidates opposed to a statement of principles passed in 2016 advocating equality and diversity. “People got really riled up,” she says, recalling the “pushback and some of the messages I received.”

She ended up falling short on that bid (by 421 votes to be exact). But is carrying lessons from the experience with her to break down power structures in the cannabis industry, which she says “is fairly monolithic in its own right.”

These days, that work involves setting up a scholarship program for people who’ve had a negative encounter with the law.

“Even though we have legalization, there are still a lot of laws and policy reforms that can improve things for patients and people who have criminal issues and people who want to build businesses,” she says.

As for the law, Sa’d is content to control the little corner of her world for now. “I’m kinda chaotic. I’m always envisioning how we can do things a bit differently.”