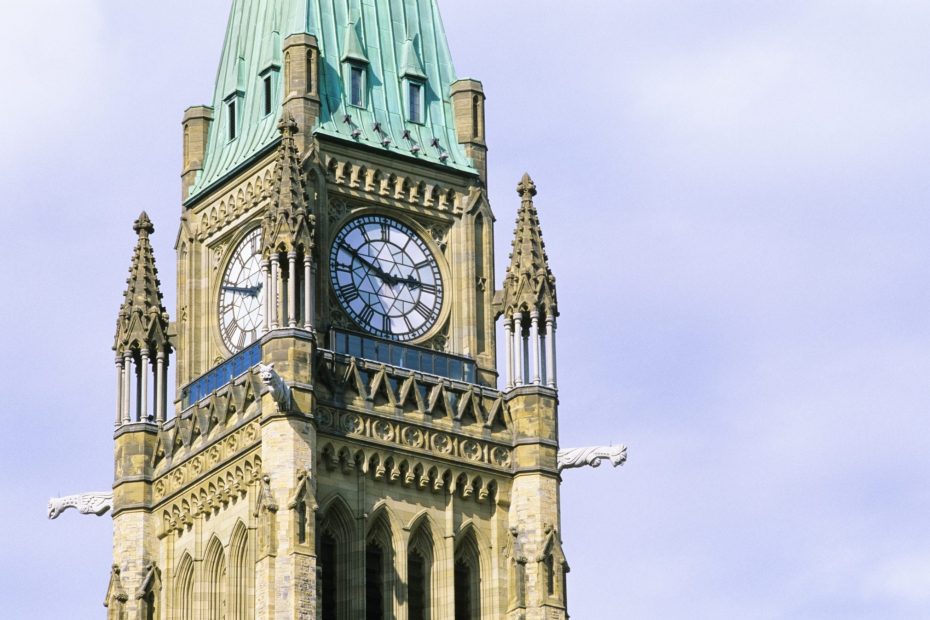 Canadian cannabis licence holders could be up for some financial relief from the federal government.

Over the weekend, Health Canada said due to Covid-19 it was considering letting LHs defer paying their 2020–2021 annual fees. The deferral would apply to anyone with a licence issued before April 1, 2020.

The government is asking for feedback from the public and licence holders on this proposal until June 27.

It’s a step in the right direction, but the government could be doing a lot more to support the industry during the pandemic, veteran cannabis lawyer Jack Lloyd says.

“It’s good but it’s the smallest step forward that they could possibly take in this situation,” says Lloyd, who’s also the president of legal reform group NORML Canada. “Really if they were legitimate about wanting to protect this industry, and to protect licensed producers, they would offer more sensible rules and regulations for those licensed producers, and they would offer faster licensing for businesses so these LPs are able to operate profitably.”

Health Canada’s annual regulatory fee is calculated on a per-site basis and is based on either a minimum fee or a percentage of a company’s revenue — whichever is greater.

Nurseries, micro-cultivators and processors pay either a minimum fee of $2,500 or a fee rate of 1 per cent of their revenue if they made $1 million or less. Companies are charged a fee of 2.3 per cent on any revenue in excess of $1 million.

Companies licensed for standard cultivation and processing, or to sell medical cannabis, are charged a minimum of $23,000 or a fee of 2.3 per cent of their revenue.

For example, Canada’s largest cannabis company, Canopy Growth (TSX: WEED) recently reported a fourth quarter net revenue of $107.9 million. A 2.3 per cent fee on that revenue comes in at around $2.5 million.

Health Canada says it uses the fees to cover the cost of administering its cannabis regulatory program. Cultivation, processing and sale for medical purposes licence holders are exempt from the annual fee.

It’s also important to note that the government is talking about a deferral, not a one-time exemption, which is what many LPs were pushing for, Anand says. How much extra time companies get will be set by the government.

“During Covid we’ve seen an average of six months deferral in most cases but it could be more or less depending on outcomes from the result of the consultation,” Anand says.

It’s not a small amount of money, but it’s unlikely to make or break the massive multi-national corporations with 400 employees, according to Lloyd. “They need to have more ability to sell and grow and do things in their facilities. That’s the real trick.”

The federal government was slow to offer the regulated cannabis industry help during the Covid-19 pandemic. In March, the government drew criticism when the Crown corporation responsible for doling out federal relief funds said it wasn’t authorized to work with cannabis companies.

In April, the Crown corporation changed its tune, but said any cannabis company accessing relief funds would need to apply through a major bank — which often refuse to work with cannabis. Companies applying also needed to have filed three quarters of positive cash flow.

That’s not to say LPs have been left completely high and dry during the pandemic: Under broad measures introduced by the government landlords haven’t been able to evict cannabis companies if they’re unable to pay their rent, and employers have been given some support to retain their staff.

Health Canada has also lifted some of its site amendment requirements and expedited its licensing process in recent months, issuing 79 new licences from March through May, compared to 55 licences granted from December to February.

The federal regulator also introduced temporary measures to support licence holders, such as suspending on-site inspections and prioritizing applications essential to keeping operations going during the pandemic. The temporary measures will last until the end of the month.

Lloyd says he is looking at the deferral as a good thing.

“I’m not going to look in a gift horses mouth. This is a positive step forward; it’s just not a leap.”