Once booming cannabis industry ‘not easy for anyone right now’ 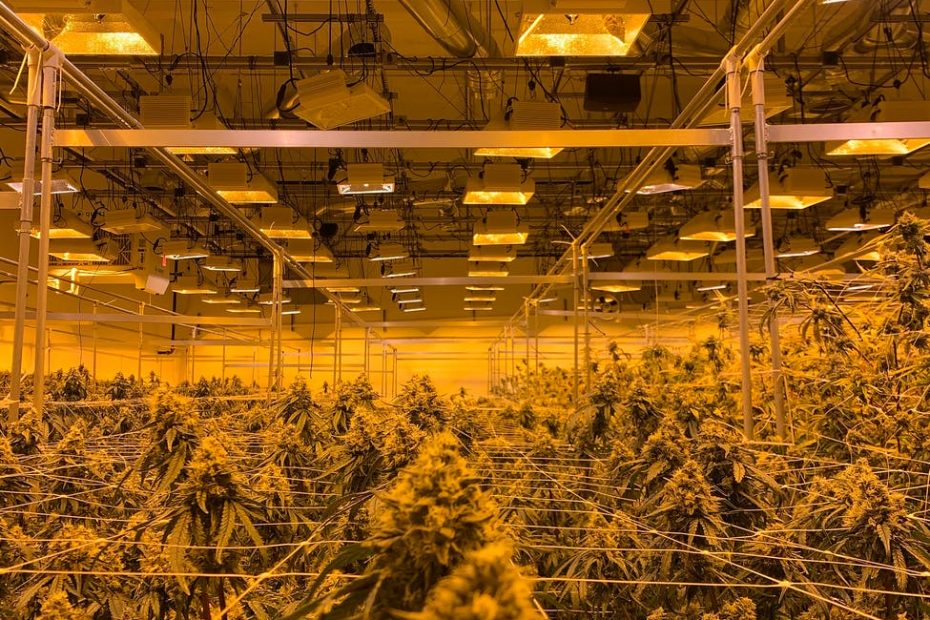 By: Matt Mernagh | The OZ

The hiring spree is over.

Originally it was blamed on the pandemic, not product over-saturation or product people didn’t want.

In June alone, Aurora announced it was laying off 12% of its workforce, on top of a previously announced 13%, Hexo continued to cut payroll, laying off an additional 450 people, and The Flowr Corporation pink slipped 40% of their employees.

In April, Canopy eliminated a tenth of its workforce, including closing its Environmental, Social and Governance department, which revealed in their inaugural report, “In 2020, our total employee turnover rate was 67%. Involuntary turnover was 47%.”

Their data for salary employees looked odd, and the agency footnote for April 2022 notes the data quality is graded a lowly C.

If layoffs weren’t revealed during quarterly announcements, the public would have no idea there’s significant job loss happening.

Highly talented workforce ‘packing it in’

“It’s really disheartening to see. There’s a human toll to all these announcements,” says NORML Canada executive Jennawae McLean, who is also a retail store owner in Kingston, Ont.

With less opportunities, experienced people are opting to put their cannabis professional careers behind them.

“It’s a highly talented workforce, and people are just packing it. Including two of my colleagues at NORML Canada. The industry is not easy for anyone right now. Most people are packing it in because it’s so disheartening. I hope it’s not a permanent pack in, there will be rewarding jobs, but right now they are few and far between,” McLean explains.

Many talented colleagues in my own network have announced positions outside the cannabis industry, and I spoke with one of them, my engineering friend Adriana.

She encourages people to “think about how much training you’ve had in this industry, and how you can transfer all this knowledge to a new area of work.”

“I discovered the importance of following the construction process of a project that I designed, and how people use a space,” she says. “Cannabis industry has changed my professional profile. Now I no longer just draw (a blueprint), I want to go to the construction site to see if everything is working out. Maybe this is my new path.”

The regulations touch many roles throughout an organization. From the quality assurance person who needs to follow regulations specific to growing cannabis, to the marketing person who is following regulations particular to branding. Budtenders have provincial training and licensing requirements, too.

The canna industry wide job contraction is resulting in a green brain drain, with experienced people taking their accumulated experiences to other industries.

“It’s a real shame because skills are sharpened in time,” says McLean.

“Take growing, you and I know, it’s a skill you can get better at in time. It’s not to say there won’t be other great growers coming up, but how can they get a chance if there’s no jobs. It’s an army of people cut down too soon. How can a great grower come up if there are no jobs?”

There are people gutting it out, pounding the pavement for their next cannabis opportunity, like my production friend, who is now on his fourth licensed producer.

“You could say I have a niche in propagation,” he explains about his success.

“None of the jobs I had prior to this were satisfying like this one. It’s the drive that keeps me in the cannabis space, and I want to become a master grower. To do that you gotta get your years in.”

Unlike the old days where automobile production facilities were clustered in cities like Detroit or Windsor, cannabis grows are located all over rural Canada. In the last three years my friend has moved three times, including half way across the country to BC from Ontario.

“BC is beautiful and I really wanted to stay there, but Hexo bought Zennabis and closed the facility. I’m not the type of person who likes to move around, but I got on the phone with Muskoka Grown and they offered me a contract while I was still in BC. Right away I showed them how to prune their mother plants to take better cuttings.”